What is International Women’s Day? 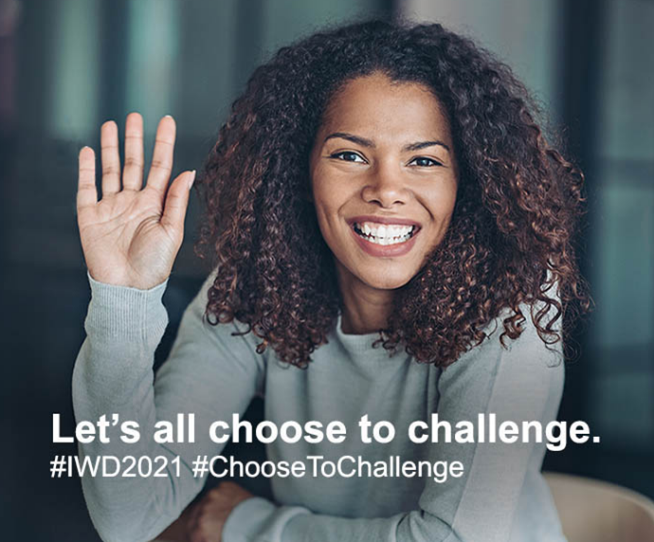 International Women’s Day (IWD) is celebrated all over the world annually on March 8th. It has become a day where people come together to recognise the political, economic cultural and political contributions of women. It is a time to celebrate (and lobby) women’s rights and fundraise for women’s charities and has become a platform where awareness is raised about continuing issues such as gender equality and more.

The history of International Women’s Day

According to the UN, the origins of IWD go back to February 1909, when the Socialist Party of America followed the suggestion of popular female activist Theresa Malkiel and held a day of observance, called National Women’s Day. There is anecdotal evidence to suggest that this was to commemorate a New York protest by women on 8th March 1857.

The following year, in 1910 in Europe on March 8th, Denmark marked Women’s Day during the International Socialist Women’s Conference and discussions surrounded the continuing fight for suffrage.

The official colours of IWD are purple, green and white, which are incorporated in the IWD logo. These are sported all over the world by both men and women on the day.

Every year, IWD follows a different theme with a different message. This year is ‘Choose to Challenge – A challenged world is an alert world’. Women and men all over the world will post a hand in the air with the hashtag #ChooseToChallenge.

The UN often promote a different theme for International Women’s Day. 2021’s UN theme highlights the contribution and dedication from women during the COVID-19 global health crisis. Women in Leadership – Achieving an equal future in a COVID-19 world.

Although the clinic doesn’t open on Mondays, we will celebrate Australian women for the rest of February and until 8th March at Clinique Matrice. Book your facial with the code IWD2021* and Elaine will give you a complimentary eyebrow tidy up. Happy International Women’s Day from Clinique Matrice. #ChooseToChallenge

*Book your appointment between 1st-8th March to qualify. 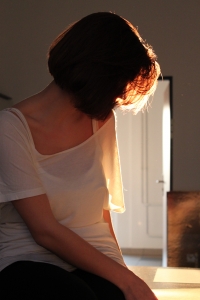 Why an Anti-Aging Facial is a Growing Trend for 2021

Why an Anti-Aging Facial is a Growing Trend for 2021